The investment will reach €300 million

Lamda Development S.A. and TEMES S.A. announce the signing of their strategic agreement for the joint development of two state of the art, luxury hotels and residential complexes on the costal front of the landmark Hellinikon project, during the first five year phase of the project. The partnership will bring to life a commonly shared vision to further establish Athens as a top world-class tourism destination and place the Athens Riviera on the world tourism map.

The strategic agreement envisages, the development of a 5-star hotel of distinct architecture at the Agios Kosmas Marina, as well as a second beach front 5-star luxury hotel along the coastal front. Both hotels will be accompanied by branded residences. According to Lamda Development’s plan, a commercial zone consisting of high-end retail, dining and entertainment venues will also be developed at Agios Kosmas Marina.

The overall investment for the development of the two hotels and the respective branded residences is estimated to reach €300 million.

The development of the two complexes, subject to, inter alia, the acquisition of Hellinikon SA by Lamda Development, will be carried out by two special purpose vehicles (SPVs), in which TEMES and Lamda Development will hold a stake of 70% and 30% respectively. The design of the units will be assigned to globally renowned architecture firms, whilst the operation of the hotels will be entrusted to world leading hotel operators.

“It’s a great pleasure and honor to join forces with Lamda Development, a leader in real estate development in Greece, and become part of the country’s biggest urban development project. We both share the same values of sustainable development and growth. Our goal is to contribute, alongside with the other important investments in the area, into placing the Hellinikon and the Athens Riviera as one of Europe’s top destinations, whilst creating value for the society, our partners and our shareholders” the Chairman of TEMES’ BoD, Mr. Achilleas V. Constantakopoulos, said. 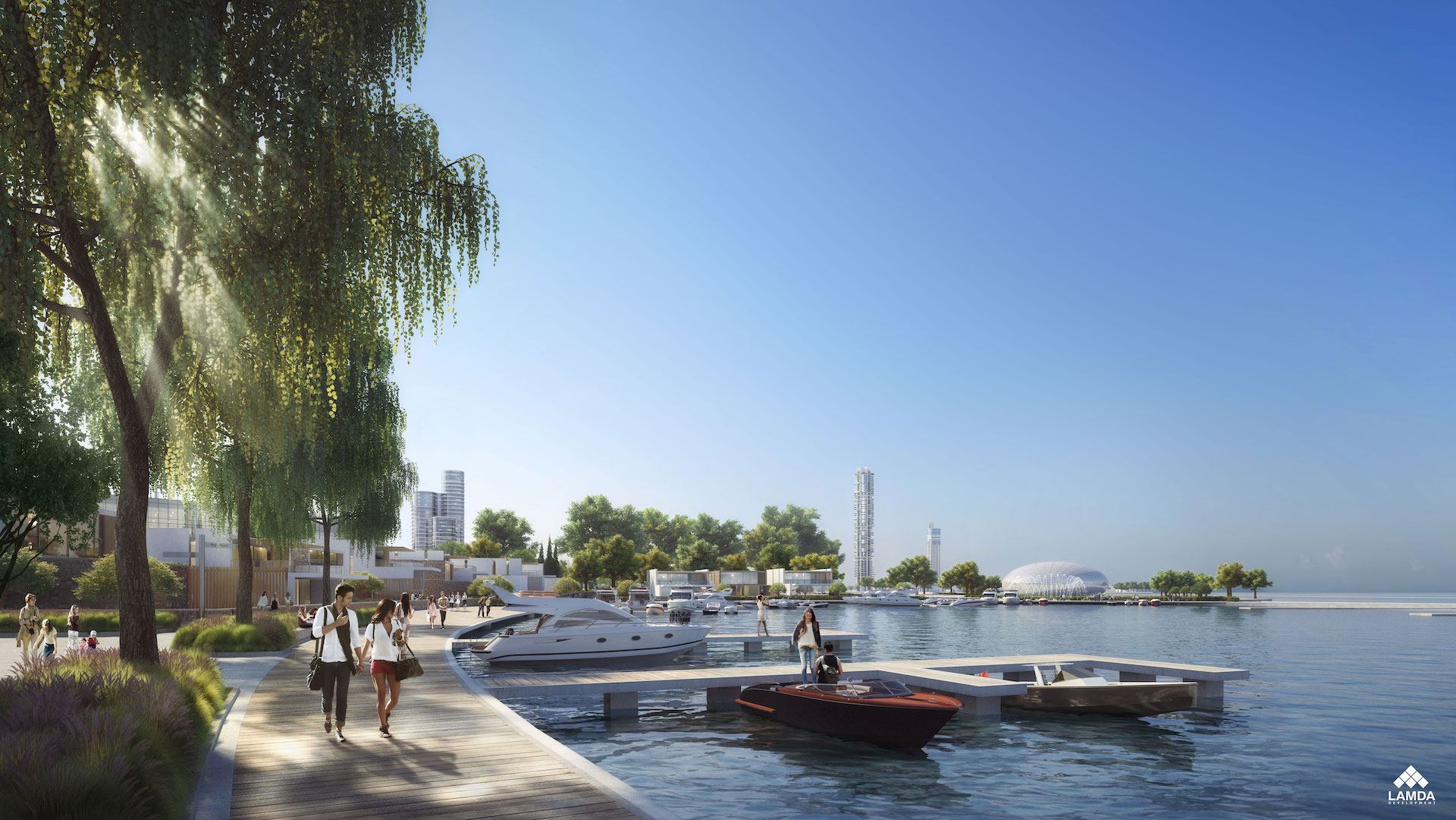 “The Hellinikon is a one-of-a-kind, world-class project, and a symbol of our country’s transition into a new era. In this ‘journey’ we want to work with the best in each sector therefore, we are proud to have TEMES as a partner, a leading company with unique know-how in the development and operation of luxury tourism, residential, hotel complexes and destinations, basing their tourism development model on sustainability, respect for the environment, as well creating a positive imprint in the communities in which they operate” the CEO of Lamda Development, Mr. Odisseas Athanasiou, noted.