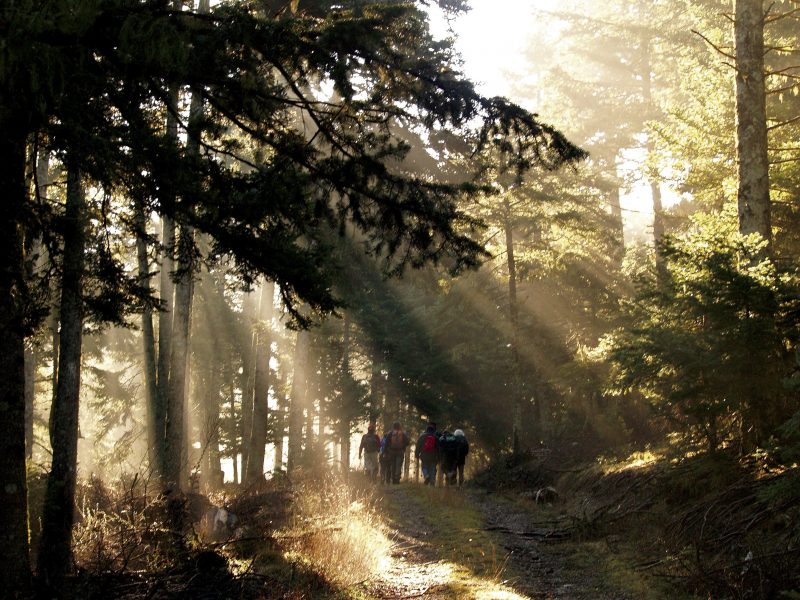 Getting close to nature can nourish mind, body and soul. Due to its scenic uniqueness, Taygetos, the tallest mountain in the Peloponnese, offers visitors a wide range of wonderful recreational opportunities. The view from the top includes most of the Evrotas valley and the Parnon range to the east, while the view towards the west includes Kalamata and the eastern half of Messenia. 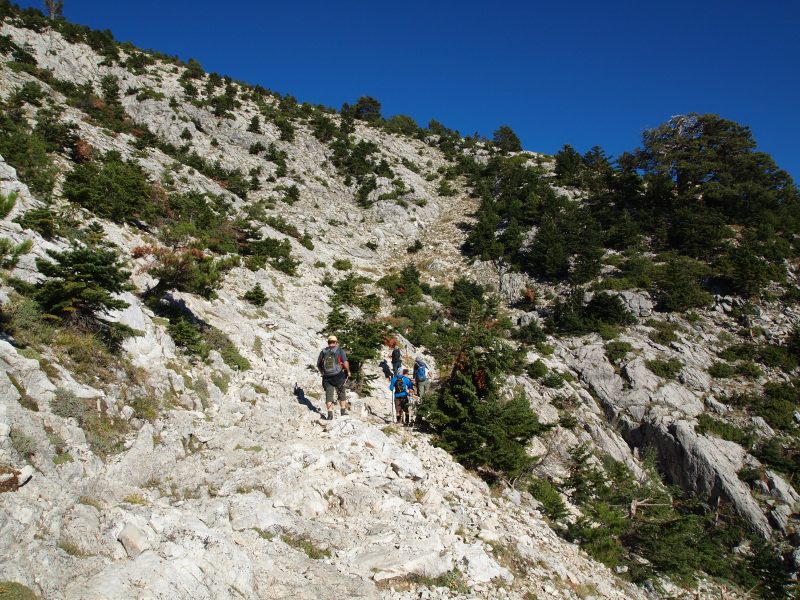 This route lasts for approximately 6 and a half hours. Start from the picturesque village of Nedousa, where you will see a tall, single-arched bridge. The trail starts immediately after that, from a point called Lagou Hani. It’s a relatively relaxing hike and the trail doesn’t have many inclinations. During almost its entire duration you move along River Nedon, through the beautiful nature. The trail heads close to the Monastery of Velanidia, where you can terminate our hike. 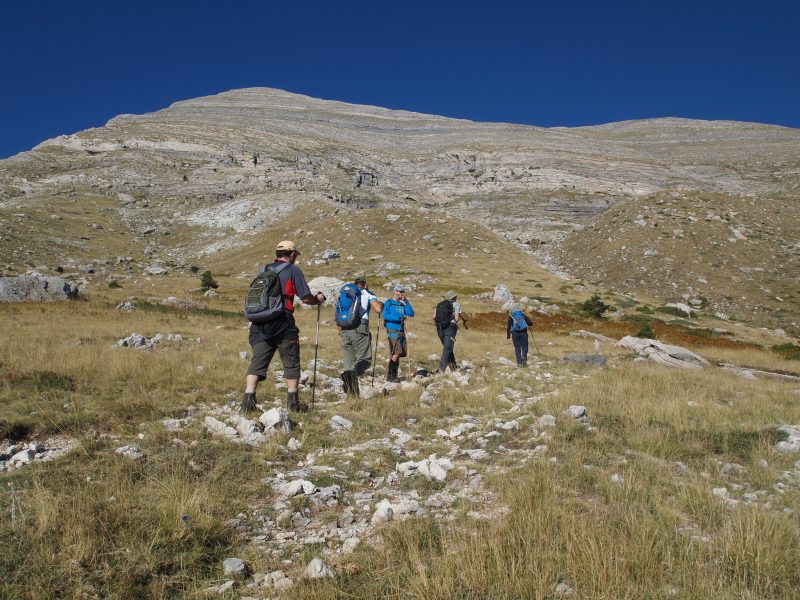 Another beautiful and relatively short route in Taygetos is one that leads from Pano to Kato Karveli. It takes around 3 and a half hours and starts from the characteristic spring you will come across on the road, just outside Pano Karveli. After the spring, there is an ascending road, at a point of which you will see the trail, which is well marked. Heading up, you will have the opportunity to enjoy the breathtaking view of the sea and the surrounding mountains. Then start the descent towards Kato Karveli and from there to a dirt road –approximately one and a half kilometres long- that will lead us to the Kalamata-Sparta national highway. 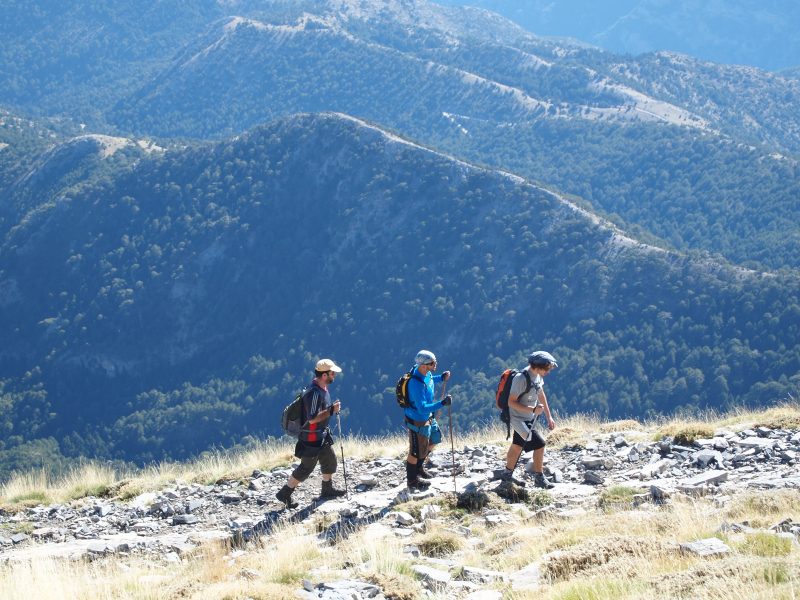 The route lasts for approximately 4 hours, through a stunning natural scenery. The starting point is the village of Selitsa, which is located about 7 kilometers from Kalamata. The trail starts after the last houses of the village. After 2 hours you reach the village of Ano Selitsa, where you may stop for food and water, before continuing you hike. The trail after the village becomes descending and offers a spectacular view to the Messinian Gulf. Immediately after the location “Portes”, you will ascend for approximately one hour until we reach the chapel of Prophet Elias. There is a spot close to the chapel which is called “balcony” because the view it offers is truly sensational. On one side you will enjoy the imposing Mount Taygetos and on the other the lovely beaches of the Messinian Gulf.