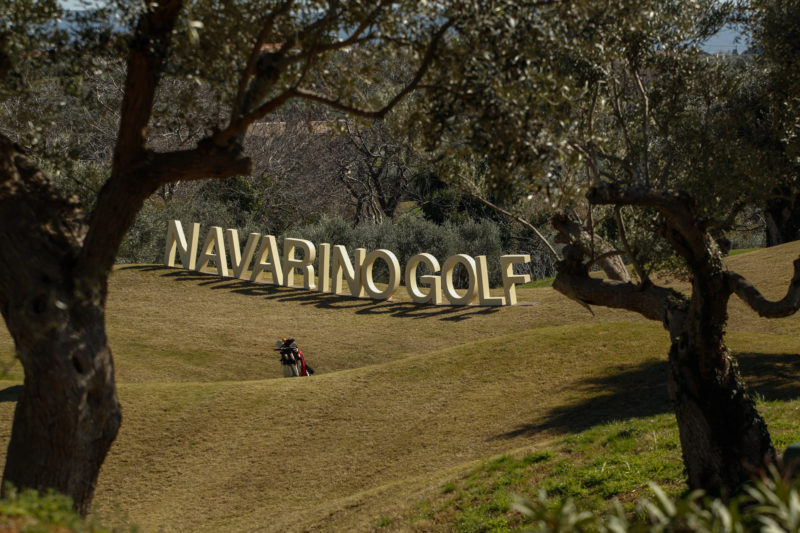 Messinia Pro-Am: Golfers were the protagonists

The 1st tournament was completed with unique performances!

The 1st Messinia Pro-Am was played over 54 holes (three rounds) with each team consisted of one professional and three amateurs. Due to the strength of the field participating it made for close competition with the result in the balance until the very last holes on the last day. 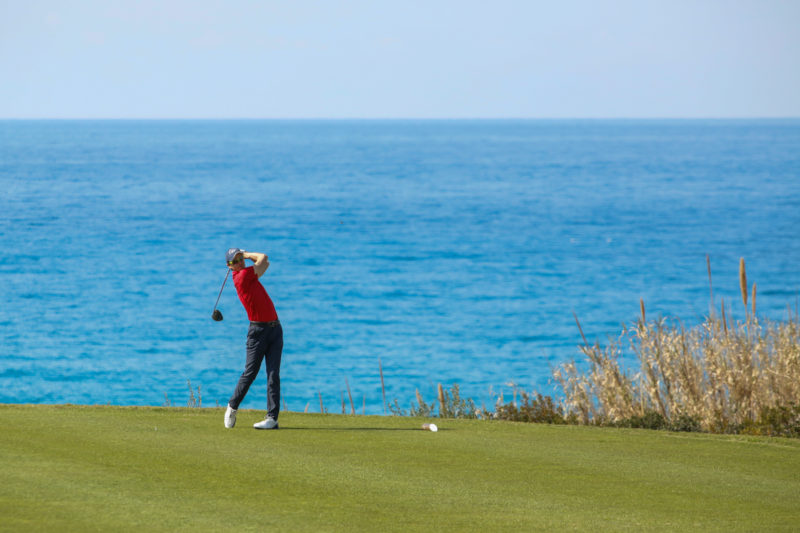 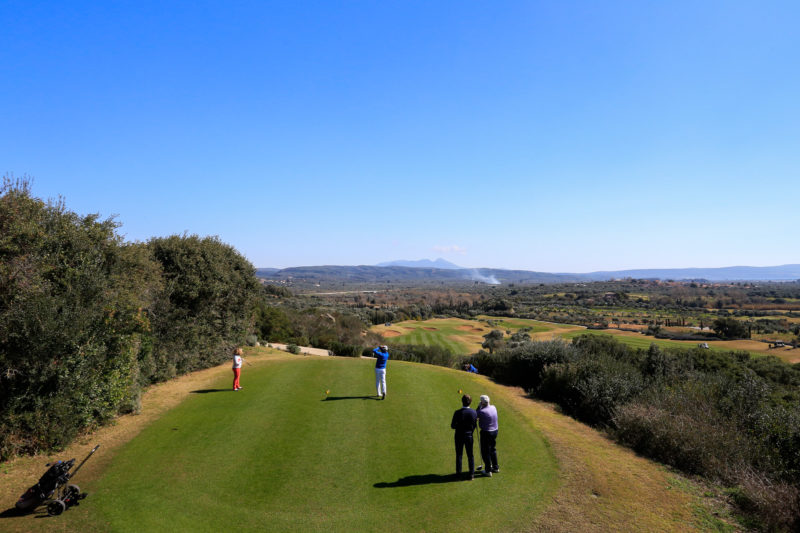 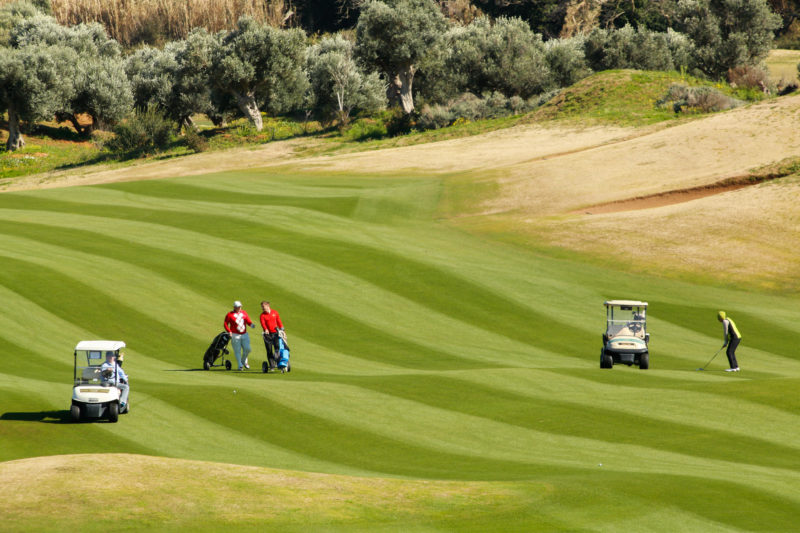 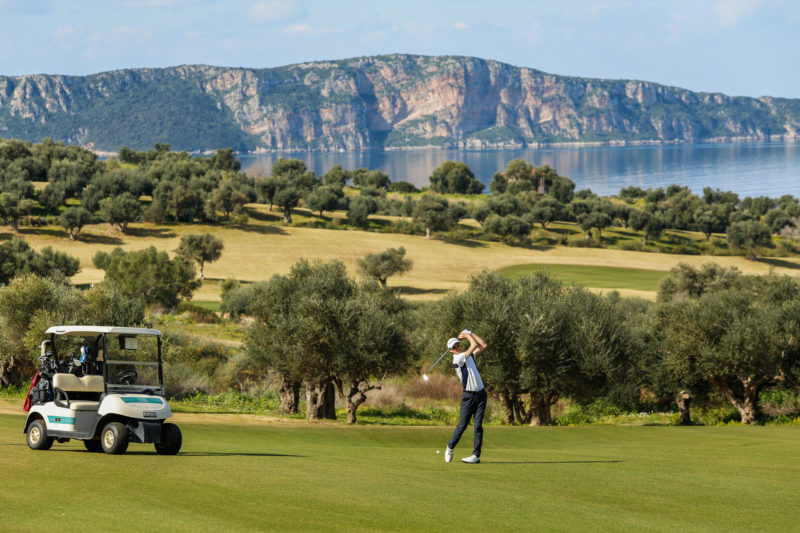 The Messinia Pro-Am closed with the Gala dinner and Prize Award Ceremony, which was presented by Nadia Boule and Christos Chatziioannou. Mr. Achilles V. Constantakopoulos, Chairman & CEO, of TEMES S.A., developers of Costa Navarino opened the Gala dinner with his speech. He highlighted the long-standing dream of his father and founder of Costa Navarino, Captain Vassilis Constantakopoulos to make Greece a premier golf destination. 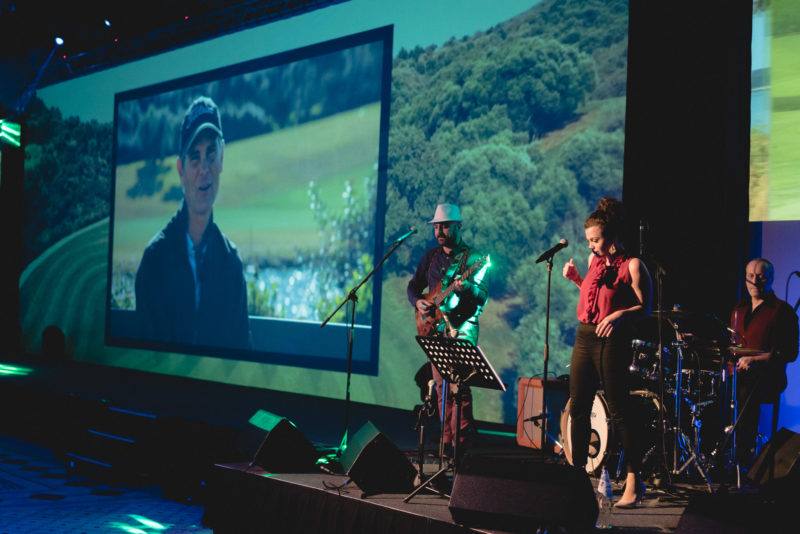 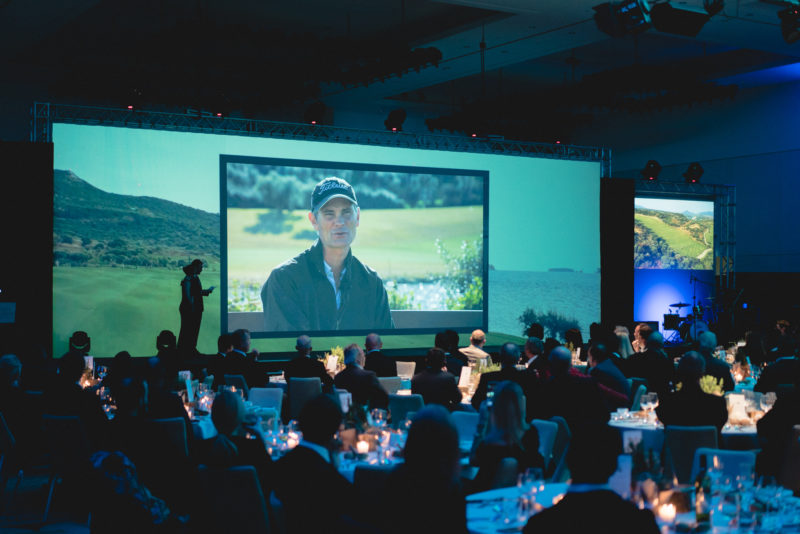 The first award of the night was a special ‘Hole in One’ award given to German journalist for the German journalist from Golf Spielen, Petra Himmel. She is one of only 6 golfers to have managed this rare feat in competition at The Bay Course. Petra Himmel also received the awards for the “Longest Drive” and “Closest To The Pin” for women. David Arendt received the “Longest Drive” men’s category. Haris Papadopoulos received the Men’s “Closest To The Pin” award. 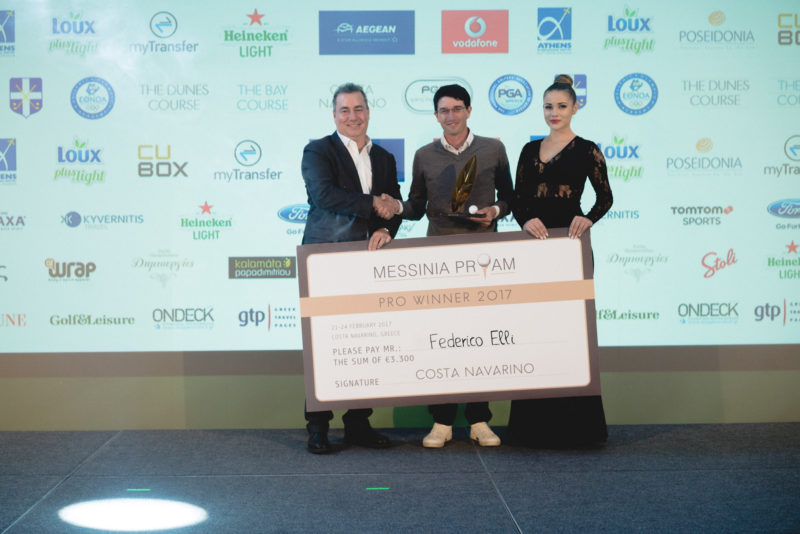 The evening concluded with the awards for the winning Professionals!

Federico Elli (PGA Italy) was the 1st Messinia Pro-Am champion. “Costa Navarino is always a top place to be…a wonderful hotel, wonderful golf course and all the staff are brilliant. I think this is one of the best spots for a golfing holiday…we will come back for sure next year.” said Mr. Elli. His interview can be watched here. The surprises did not stop there! In a special contest sponsored by Intersys SA, three lucky people won 3 unique TomTom Sports Runner 2 watches.

The 1st Messinia Pro-Am was a success because of the great support of many sponsors such as our official airline partner of the tournament, AEGEAN, member of the global airline STAR ALLIANCE, the official sponsor Loux, the largest soft drink and juice company in Greece, and the official sponsors Vodafone, Athens International Airport (AIA), Poseidonia, MyTransfer and CU BOX.

Messinia Pro-Am was also supported by a number of helpers:  Kalamata Papadimitriou, the liquor and beverage brands of Stolichnaya and Fever-Tree, Predaris company with Cu Wrap, Dimiourgies company and the natural mineral water company Hyas.

The 1st Messinia Pro-Am was organized under the auspices of the PGAs of Europe, the PGA of Greece, the Hellenic Golf Federation and the Hellenic Olympic Academy.