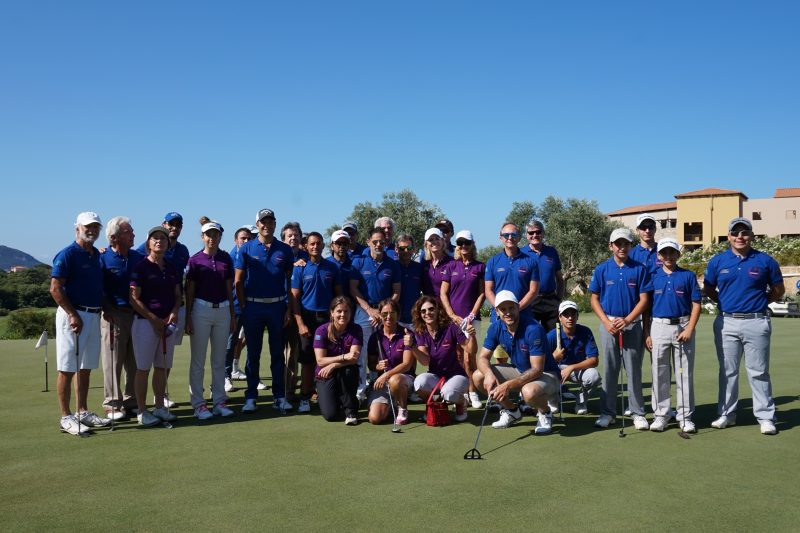 Costa Navarino was honored to host an exclusive golf charity tournament and gala dinner held by A.S. Star Team for the Children. The event raises money for Monaco charities that are helping underprivileged children throughout the world.

Attendees enjoyed Costa Navarino’s two luxury hotels The Westin Resort Costa Navarino and The Romanos, A Luxury Collection Resort, alongside the award-winning Anazoe spa, two signature golf courses, The Dunes Course and The Bay Course, a variety of exclusive gourmet restaurants as well as a host of other sports and cultural activities.

Amongst other experiences, guests could take part in olive oil and wine tasting sessions taught by local experts, cooking lessons using regional techniques and fresh ingredients, as well as participating in discussion on intriguing issues during a “Philosophy Walk”.

The event was rounded off with a go-karting tournament, held at Costa Navarino’s Navarino Speed Experience Park. The high standard race track is fully equipped with brand new CRG karts, providing thrilling entertainment for all levels and ages.

HSH Prince Albert II could not attend this year’s event but id committed to coming in 2017 to the event that will be held again in CN.

A.S. Star Team for the Children:

A.S. Star Team for the Children was formed in 1993 by H.S.H. Prince Albert II of Monaco and Arch.Mauro Serra. The charities aspirations are to raise awareness and collect funds for Monaco charities which are helping underprivileged children in the world. With the support of its members A.S. Star Team for the Children has held more than 85 exclusive sports and society events attended by international sports stars and royal guests.